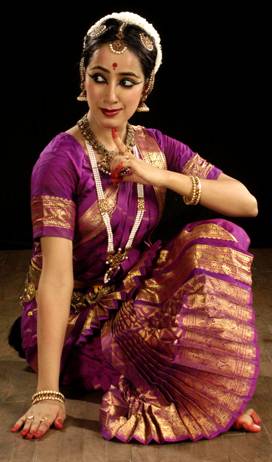 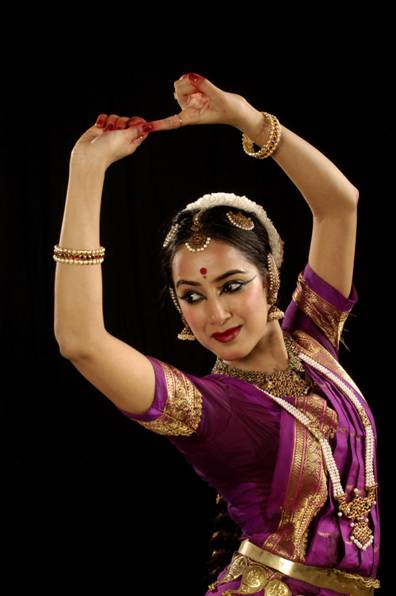 I’ve been lucky to have traveled quite a bit around India. Both as a Bharatanatyam dancer and as an "unofficial" cultural interpreter for Rotarian social workers from around the world (!). These journeys have often highlighted the little nuances about “Indian-ness” that we Indians often take for granted, without realizing why we do what we do, till a curious foreigner asks us.

Such questions make me turn back to India’s great wealth of mythological stories. I had to absorb many of these during 13 years of study as an Indian Classical dancer under my Guru, India’s prima ballerina, Shrimati Sonal Mansingh, recipient of many of the highest honors including the Padma Vibhushan from the President of India.

In turning back to those myths and legends, I re-discovered that they are still such an inherent part of the Indian consciousness that to interact with India without recognizing them is not to understand India.

Yet, many young people in India today find it difficult to really believe in the gods and goddesses of such legends.

However, as we go about our modern, technology-oriented lives, we still carry with us the consciousness of Good and Evil, Right & Wrong, ingrained in us as children when we listened in fascination to those very legends. We are fortunate that our ancient sages offered something for every level of intellect, in every Age or Yuga, even for the highly developed, analytical intellects of today. 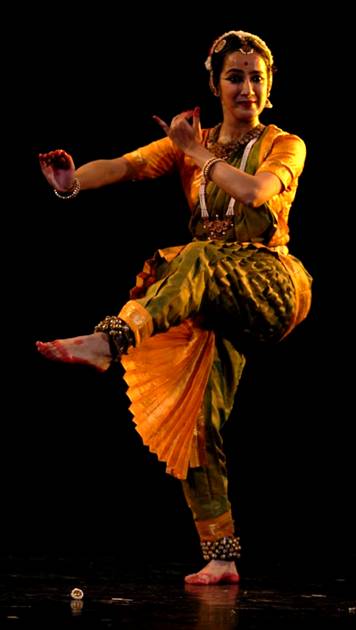 My efforts as a Bharatanatyam dancer constantly expose me to this rich tapestry of images and perceptions that underline the essence of India. Through them I think I am beginning to sense the exciting glimmer of a Universal Truth that lies, perhaps,” just around that corner…”

It is such journeys that I want to share with everyone, even with those who are unfamiliar with Bharatanatyam, who cannot follow the lyrics (usually in Tamil or Telegu), or those who are not familiar with Indian philosophy and mythology.

I was 9 when I came to Guru Sonal Mansingh. I remember vividly that first day as I sat cross-legged on the floor of the dance class, dressed self-consciously in my little frilly frock, waiting nervously for Guru ji to come and approve me.

All the “didis” were sitting in  padmasan and dhyanmudras with their eyes shut…The room resounded with the chanting of shlokas, something I had associated only with boring temple ritual…! 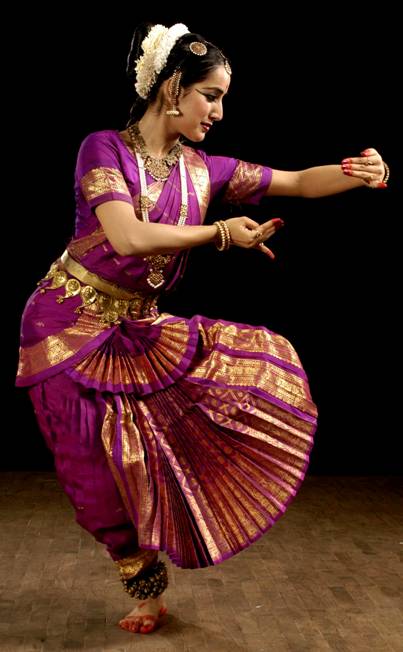 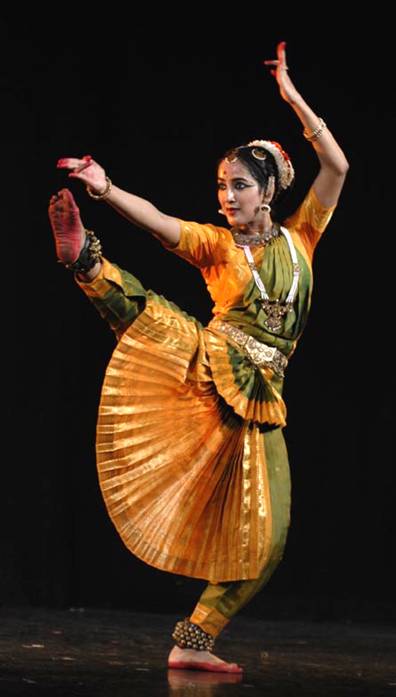 And so it was. Dance with Guru ji was a ritual, not just an activity. In the first few years, it sometimes seemed rather dreary, especially as I had already experienced the thrill of dancing on stage to popular or folk music! Now, there were months of repetitive exercises, and very slow progress in learning "items".

Then one day I became a “senior” and started taking the classes in Guru ji’s absence. As an invaluable side effect, I began to develop my own objective insight into the significance of the countless details that had been embedded in my mind by Guru ji.

That was when I began to realize the magnitude of the instruction that was imparted to me.  In small doses, we were given insights into the entire gamut of Indian philosophy, mythology and ritual. Only a part of Guru ji’s class is devoted to practicing and correcting dance sequences.  Instead, she spends countless hours in explaining the significance of seemingly insignificant details. 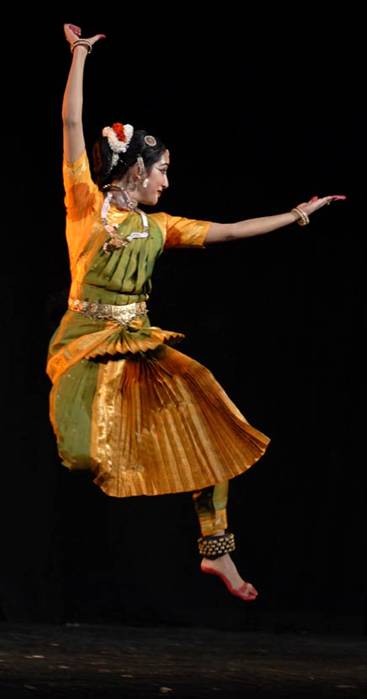 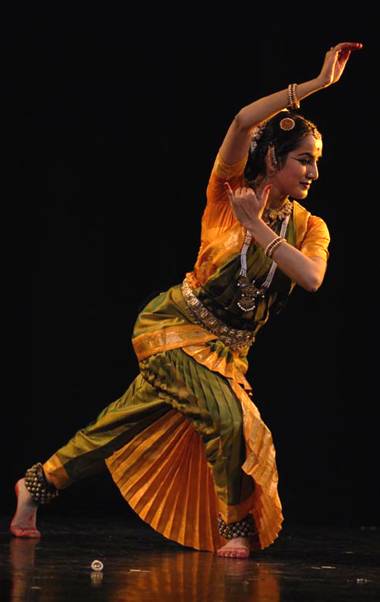 How many Indian ladies who wear a bindi know what it signifies?  Most will put in on mechanically, in much the same way as they apply any other cosmetic. When Sonal ji’s student enacts the putting of a pottoo (bindi) on stage, she is expected to bring with her an awareness of its cosmic ramifications.

In the hands of a talented student, such insights can help to lift a dance performance to new heights. And even if, after all that, a student chooses some other profession instead of dance, the innate discipline, values and sensibility inculcated by the right Guru will always provide her with a sense of Balance and a sense of Joy in herself and all around her.